Plaid Cymru`s Caerffili Constituency has been hard at it the last couple of months knocking on doors across the constituency in preparation for next years Assembly Elections and have so far knocked up almost 1,500 people.  Not all support  us of course.    However, at a national level, what people frequently raise with us is the failure of Labour, despite their time in power in Cardiff to get to grips with the NHS in Wales.  They want someone to take control, to get a grip and come up with solutions which will improve the situation.  This applies to other areas of the Assembly`s responsibilities of course.
What then surprises people is that Plaid has many of the answers they are looking for such as a more joined up approach to social services and health..... they just haven't heard our proposals before.   In spite of this information heavy electronic world, the good old knock on the door is still a weapon to be reckoned with.
Posted by Huw at 08:31 2 comments:

Younger voters turning back on Corbyn

The recent poll showing that Jeremy Corbyn is failing to inspire traditional Labour voters in Wales comes as no surprise.  Knocking on doors from Nelson to Bedwas, we have found a similar pattern where older more traditional voters have been turning away from the politics of Mr Corbyn.  However where our experience is different is the  attitude of younger voters, who appear to be more likely to support Corbyn according to the poll.  To the contrary, we have  seen a number of young people who have already become disillusioned with the way Corbyn is performing as a leader and failed to take the whole Labour party with him on a range of issues such .as the bombing of Syria.
Posted by Huw at 08:08 No comments: 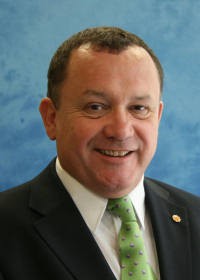 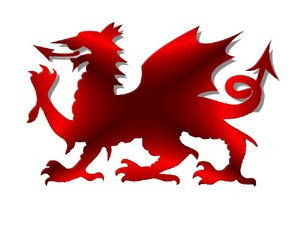